Google promised at the end of June. Offline navigation is now available in the Google Maps app. A long-awaited innovation that will make life easier for all users of the mobile version.

One of the biggest announcements of the latest Google I/O has now come true, offline navigation is a big part of what’s new in the latest Google Maps app update. available today For Android users. Admittedly, it was already possible to save places since 2012, but this option is available for both research and navigation for the first time.

For example, if you decide to save the city you live in, you can search for a place to eat without a cellular connection and get an answer. Also, in order not to overload your smartphone storage, the app will memorize only the names, phone numbers and star ratings of different places, but without images or user reviews.

On the navigation side, only average traffic will be considered, not real-time traffic; this information will be updated later as soon as internet connection is restored. In addition, pedestrian and public transport routes will not be able to be used offline due to the storage area. However, Google adds that they will be integrated later via an update.

It’s an innovation that will come in handy when you’re abroad when you have to surf without a cellular connection, your phone won’t turn on, or you don’t have a plan with free roaming. Also, as Amanda Bishop, the app’s product manager, points out, even if you have the best internet connection, the app will be faster overall because locally stored data is always loaded faster.

Celebrating its 10th anniversary at the beginning of the year, the rollout of the Google Maps update is gradual for now and is not yet available in France, but you’ll likely be able to take it soon. 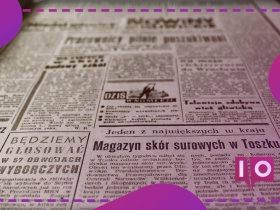 How to Use Reddit Ads: A Quick Guide for Business 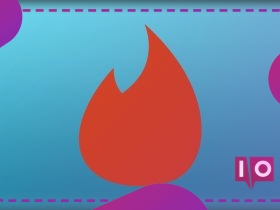 Unmatch Not Working on Tinder – What To Do 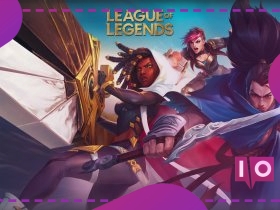 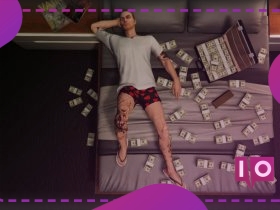 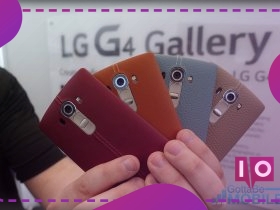 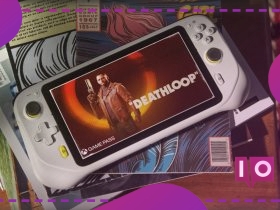 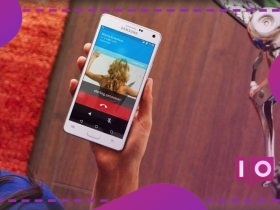 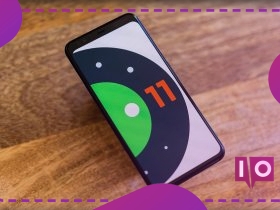 How to install Android 11 public beta 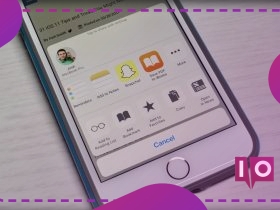 How To Turn On And Use Snapchat Link Sharing 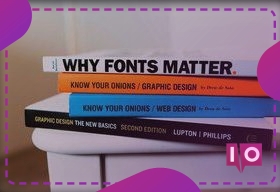 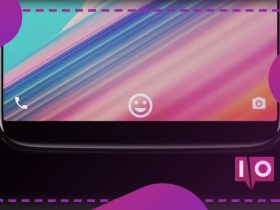 How to Unlock Face on OnePlus 5 Immediately 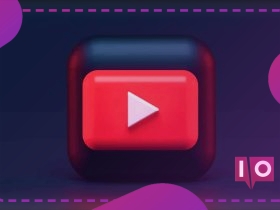 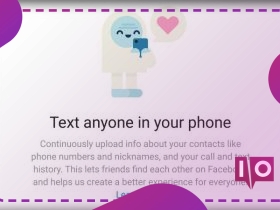 How Do You Stop Facebook From Accessing Contacts, Call Logs, and Texts? 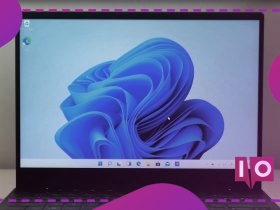 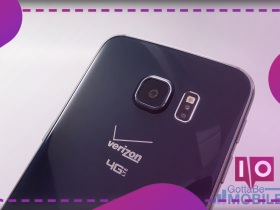 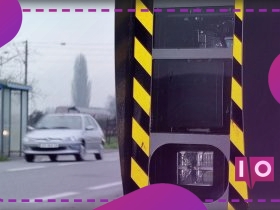