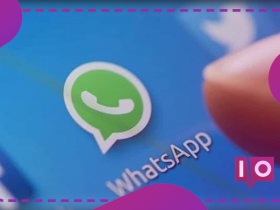 After rolling out selfie effects (for free) in September and subsequent paid replays, Snapchat continues its race for monetization. While selfie effects were only available temporarily until now, it will be possible to keep them provided you pay now!

In addition to the existing selfie effects that are only available for a limited time, Snapchat has decided to release paid selfie effects. Sold for $0.99 each, you’ll definitely keep it in the app. After that, when you want to take an animated selfie by long pressing your face, the app will offer you nearly thirty paid effects, including some old filters. We imagine the rainbow vomit will be there!

So, of course, nothing forces you to pay, especially since seven selfie effects will always be offered daily for free, but it is clear that some will be tempted. Paid sefly effects are available today in various countries, including the United States, Canada, United Kingdom, Australia, Brazil, Saudi Arabia and some European countries.

With this new paid offer, there’s no doubt Snapchat wants to capitalize on the success of its selfie effects. According to the company, these are currently producing the least 10 million shots every day among the app’s 100 million daily users.

This isn’t really surprising as the concept is still pretty fun. It’s not yet clear whether that will be the case when it comes to pay, but it’s clear that some won’t be reluctant to pay $0.99 to have their friends read a book with a funny selfie. Snapchat wants to make in-app purchases second source of income after advertising and gives himself a vehicle. 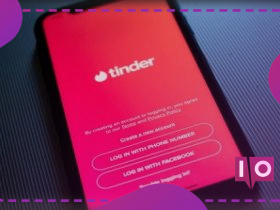 How to Change Your Location on Tinder 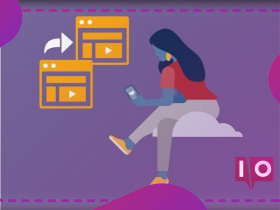 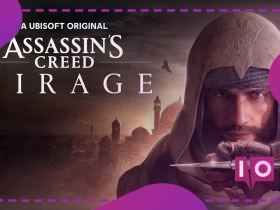 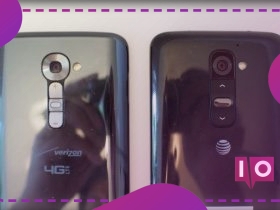 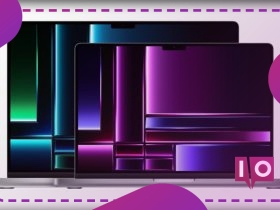 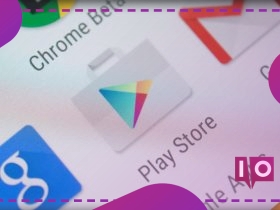 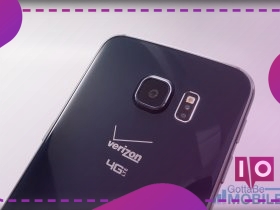 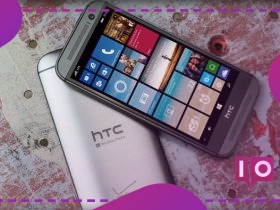 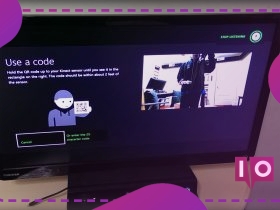 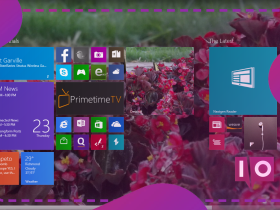 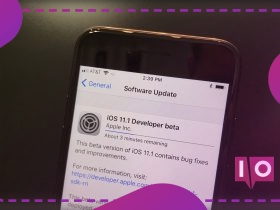 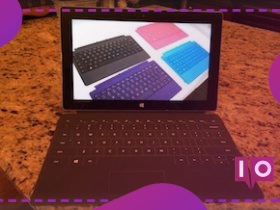 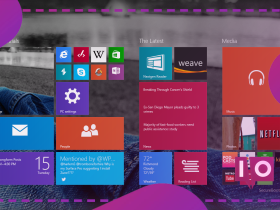 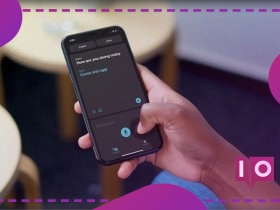 How to Use the Apple Translate App in iOS 14 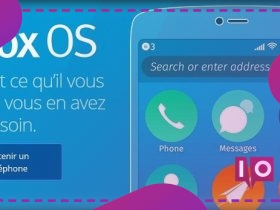